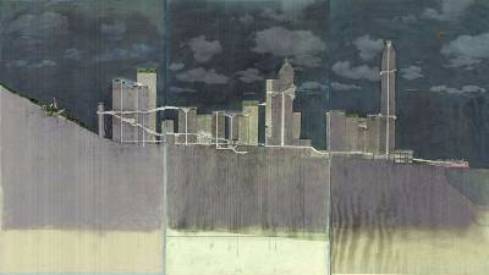 Micael Duran is an architect for MADA s.p.a.m. an architecture firm founded by Qingyun Ma, the Dean of the Architecture School at USC. Currently Micael is traveling between MADA Los Angeles and MADA Shanghai. After receiving his Master's in Architecture from Cornell University, Micael worked in Los Angeles for Greg Lynn FORM and INABA. At INABA, his team created the winning entry for a project in Stavanger, Norway. He has been a guest critic on architecture reviews at the Pratt Institute and the University of Southern California.